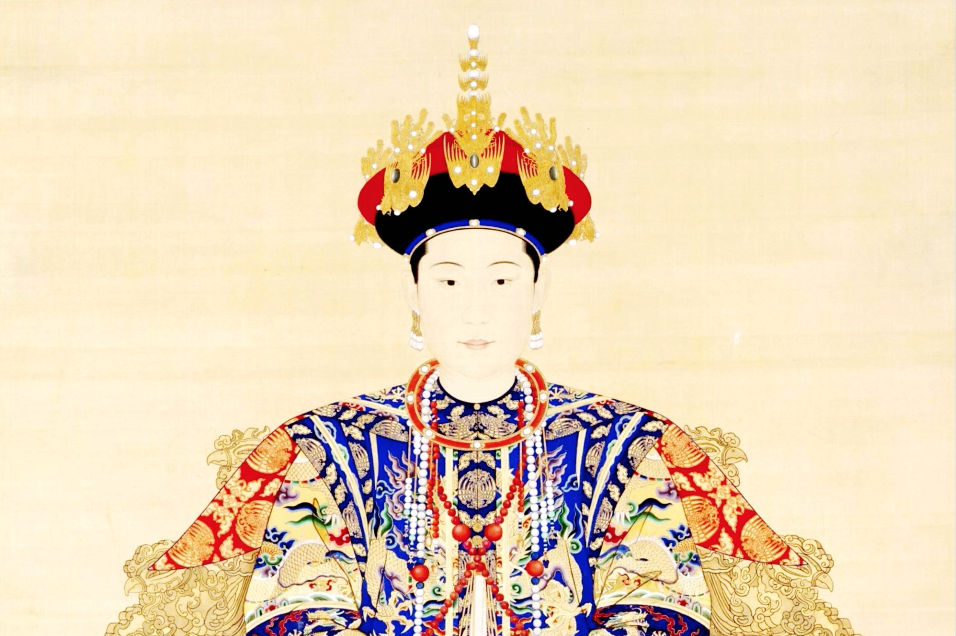 Chinese School: An Empress and an Emperor

The painting of the Tongzhi Emperor, the tenth Emperor of the Qing Dynasty, was painted by an anonymous Qing Dynasty court painter and it is now in the Palace Museum, in Beijing. The second painting shows the Empress Jing Xian and the giclée technique allows to show a vivid image with maximum color accuracy and exceptional resolution.