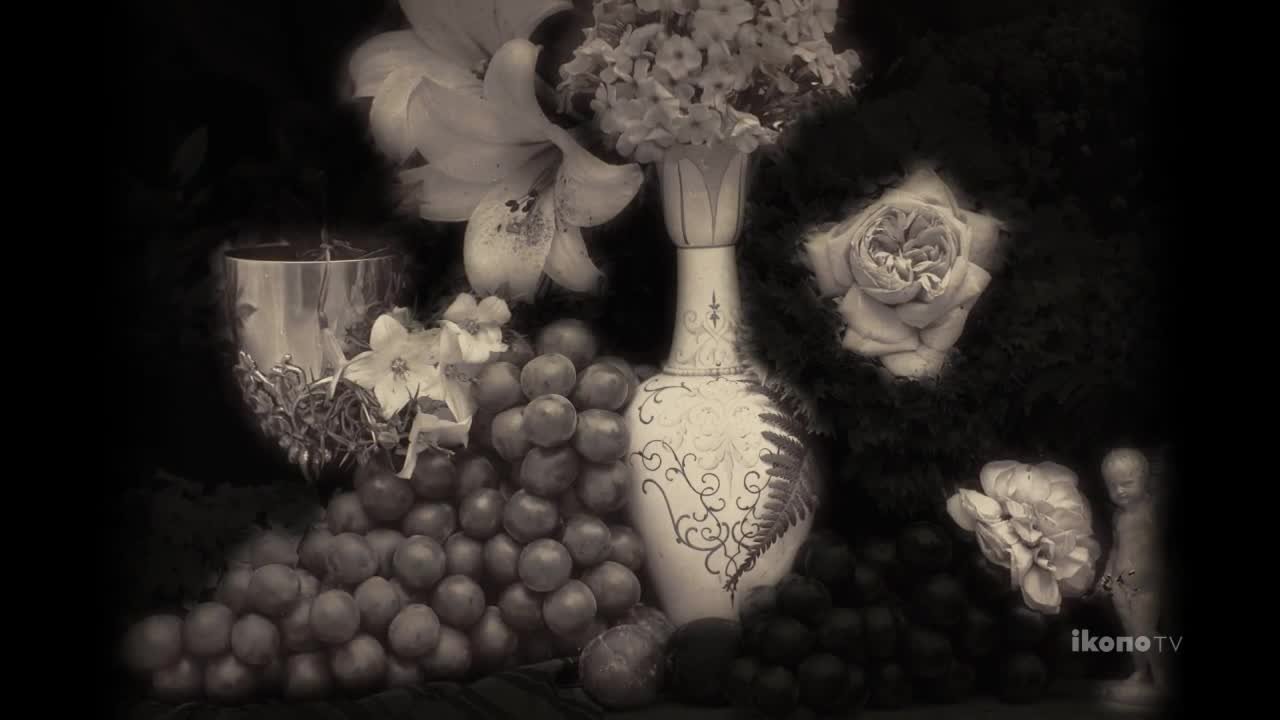 In the summer of 1860, Fenton made his most deliberate and exacting photographs to date: a series of still lifes. Although the subject obviously had its roots in painting, his densely packed compositions are far removed from the renditions of everyday life by the Dutch masters. Instead, Fenton extravagantly piled luscious fruits and intricately patterned flowers on top of one another and pushed them to the front of his composition so that they seem almost ready to tumble out of the photograph into the viewer’s space. This artwork is now located in the National Gallery of Art in Washington DC.