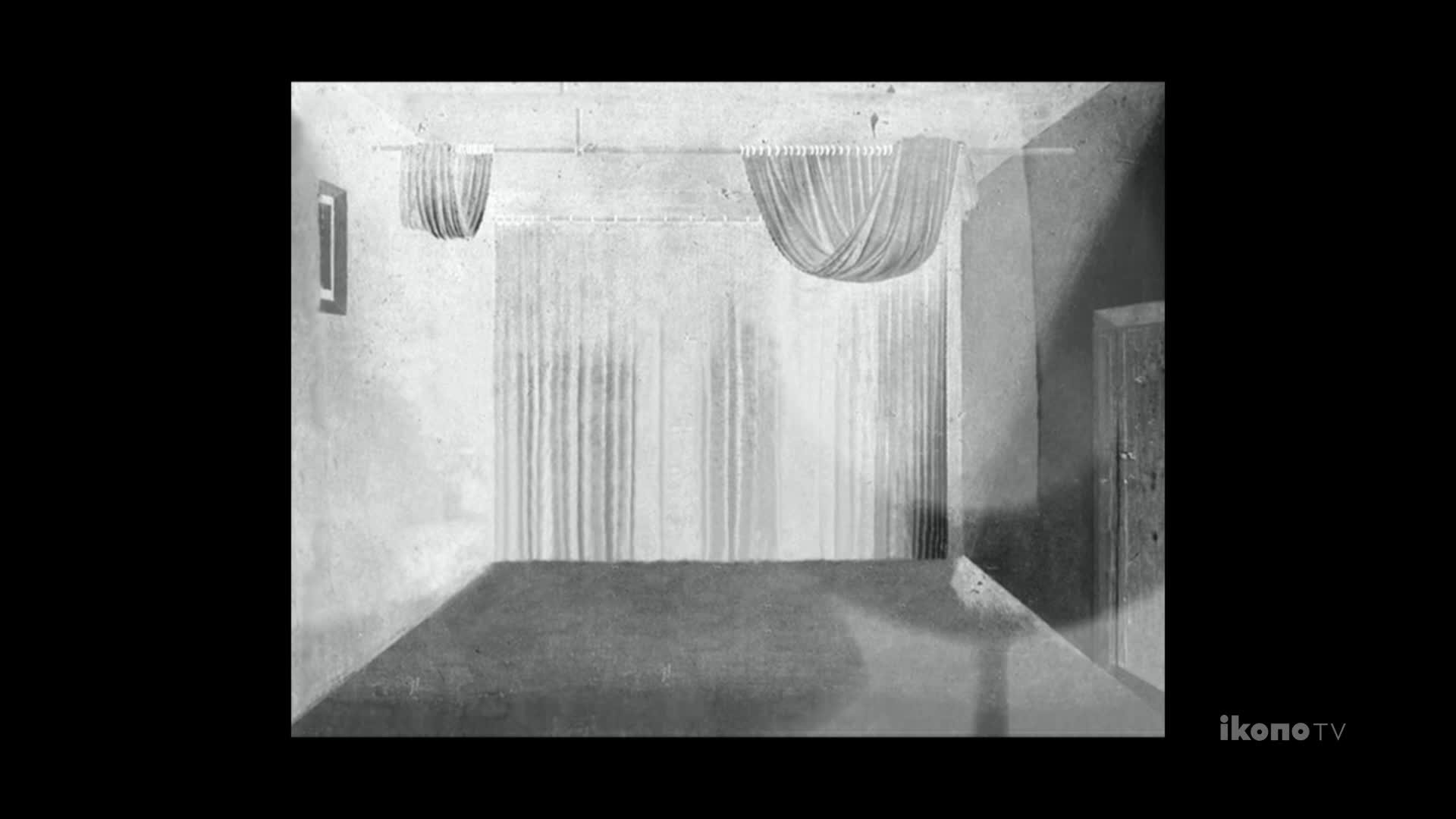 Mounir Fatmi is one of the most internationally renowned artists from the Arab world. The Angel’s Black Leg, a tryptic of light boxes is based upon a painting by Fra Angelico. It depicts the twinbrothers Damian and Cosmas, who perform a transplant operation in which a black leg is being transplanted onto a white patient. They were physicians living in Syria in the 3rd century and became saints later. For Mounir Fatmi, this motif illustrates an attempt to overcome ethnic barriers. However, it is not revealed whether scientific interest prompted this motif or indeed how the experiment turns out.