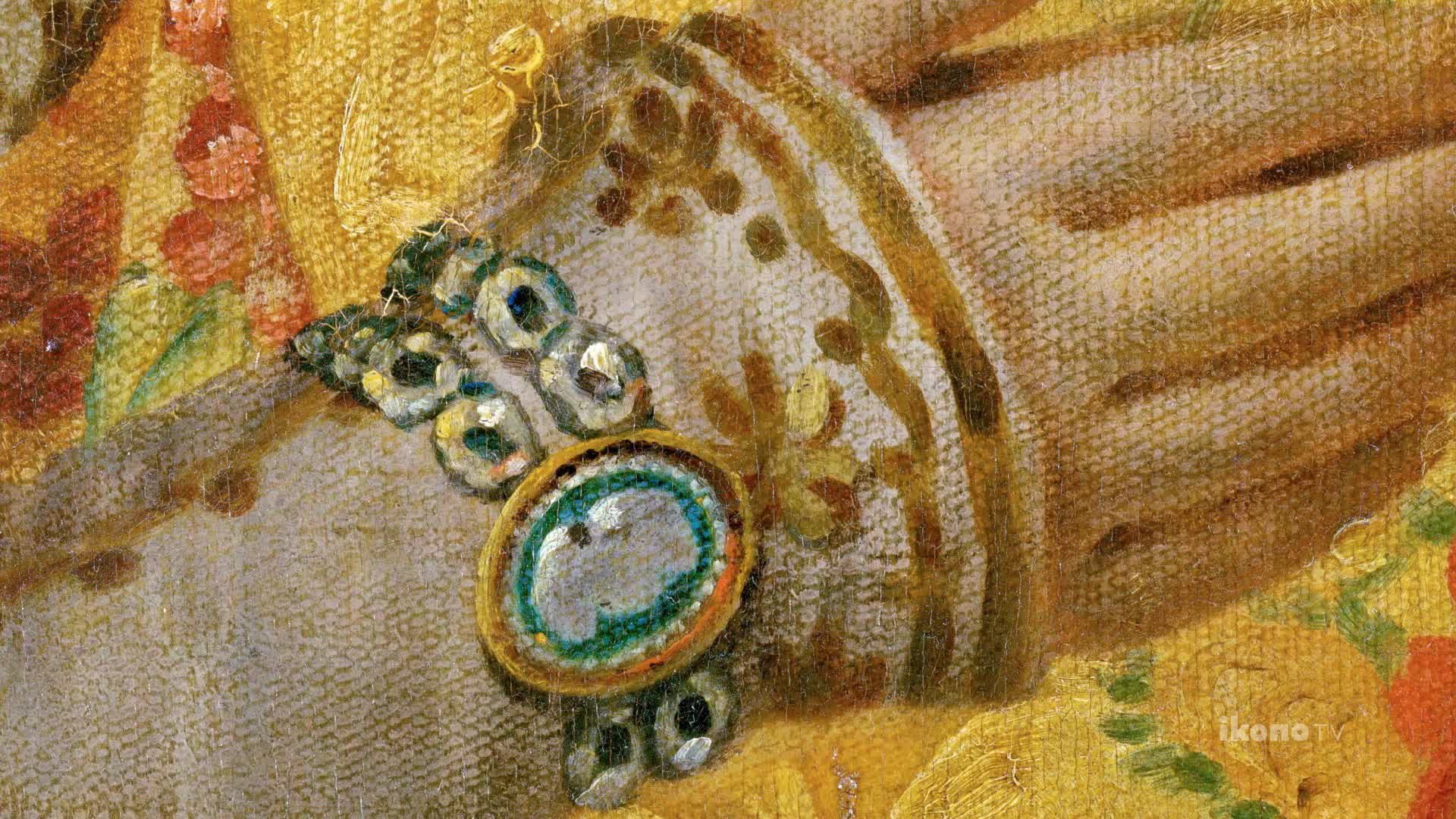 Jacques Louis David: The Consecration of the Emperor Napoleon I

Jacques Louis David was commissioned by Napoleon I to paint this huge canvas which depicts the splendor of the emperorâ€™s Coronation while conveying its political and symbolic message. The painter himself was present at the ceremony, and once back in his studio portrayed the colorful congregation with realism, combining accuracy with artistry while also complying with the Emperorâ€™s instructions. He thus met the challenge of producing a monumental work that would glorify the event and occupy a unique place in the history of painting.