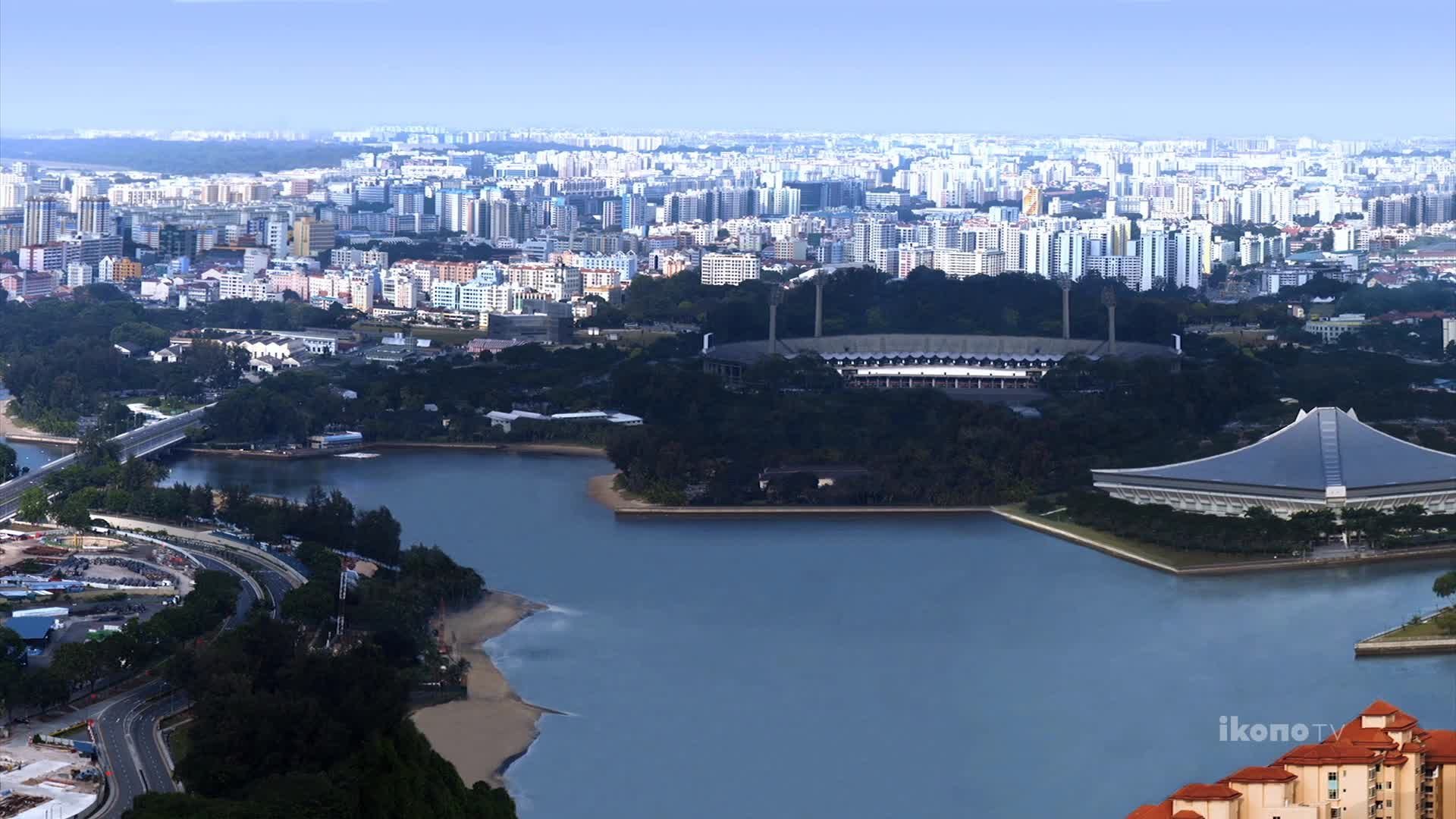 Awake Yoshimura was born in New York and he lives in Amsterdam. His work is inspired by built environments and their representations. Places - A City is a video work constructed from still photographs taken from observation points in 12 big cities in the world. All the images are seamlessly joined together creating one metropolis. All distinctive landmarks in each city, traffic and signs; the elements which a city identifies herself with and give one a sense of orientation, are erased. What occurs here is the loss of the site in favour of the bland grandeur of globalization. The work is originally made to be shown in loop, as an infinitely continuing city.