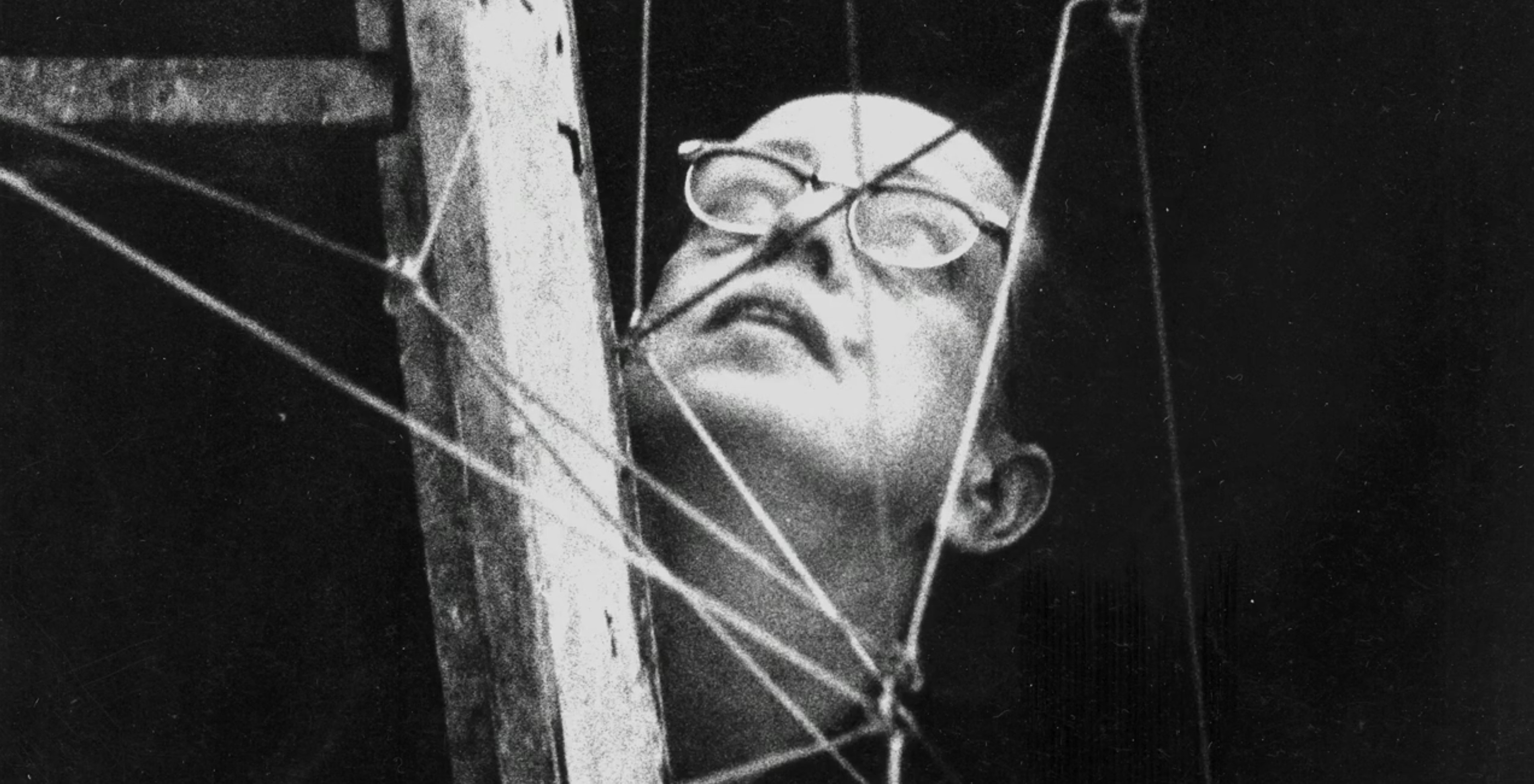 GEGO, Gertrud Louise Goldschmidt (b. 1912 in Hamburg, d. 1994 in Caracas) was one of the leading artists of her generation in Latin America, known above all for her large-scale spatial installations. She regarded her works not as sculptures, but as structures or drawings in space. Gego was of Jewish origin and had to emigrate to Venezuela in 1939, at the age of 27. In 1987, Gego was sent some questions by the Senate in Hamburg as part of a study entitled ’The Exile and Emigration of Hamburg Jews’, led by Professor Trapp. Gego filled out the questionnaire, but never returned it to Trapp. After her death, the Fundacìon Gego found her written answers and some reflexions and notes about her works. N. David combines present day footage from Caracas and archive footage of Gego’s work and life with Gego’s texts and statements from curators, art historians and family members.