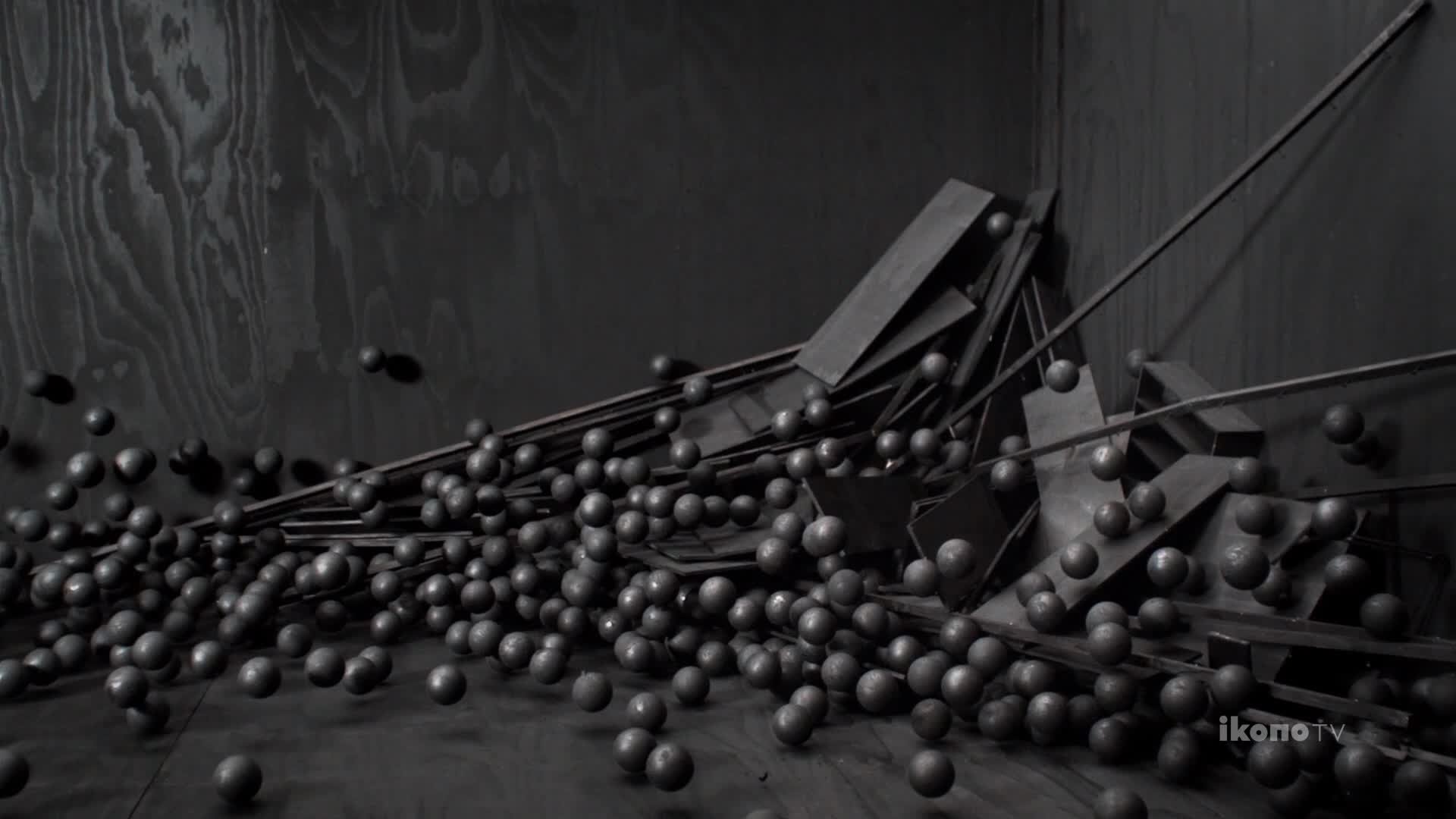 The Collapse of Cohesion is a series of short films, based on drawings. In contrast to the drawing in which the moment of chaos remains an interpretation by the artist - and is therefore inexorably linked to him - the film makes it possible to relinquish all and every form of control. Unpredictability becomes a new factor in this work. The time of the event is stretched; the moment measured in seconds becomes a minute-long occurrence and forms a new reality.