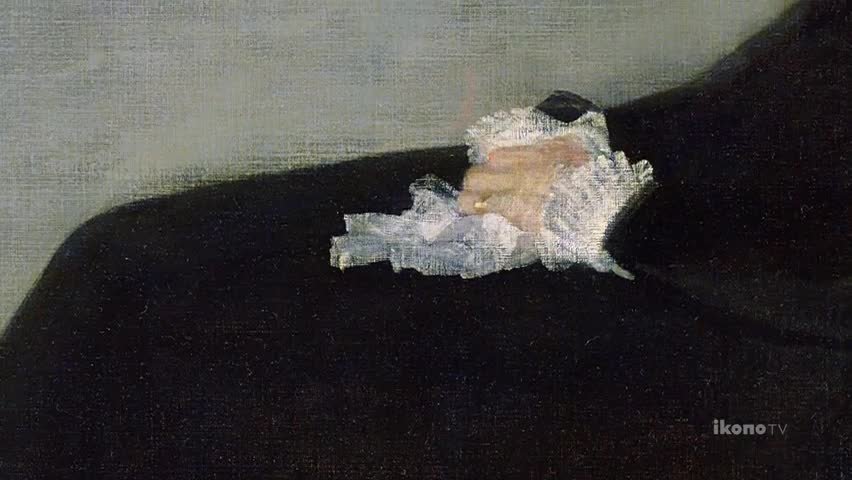 The subject of the painting is Whistler’s mother, Anna McNeill Whistler. It is held by the Musée d’Orsay it in Paris and is one of the most famous works by an American artist outside the United States. It has been variously described as an American icon and a Victorian Mona Lisa.